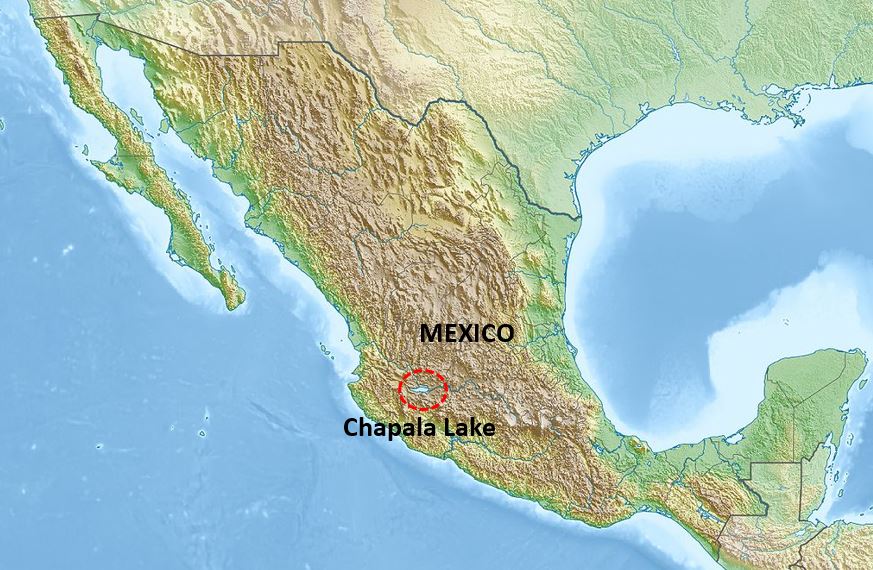 ISOCARP invites experts from a wide range of fields related to waterfront urban development to apply to be part of the ISOCARP Urban Planning Advisory Team – Chapala Lake Shore 2022.

UPAT Chapala: ISOCARP Institute in cooperation with ISOCARP Society will organize, facilitate, and carry out a UPAT from August 1st to 9th in Chapala, Mexico on the topic of waterfront urban development, and addressing the challenges along the Chapala Lake shore.

Applicants are requested to complete an application form including:

Only ISOCARP Members are eligible to apply. 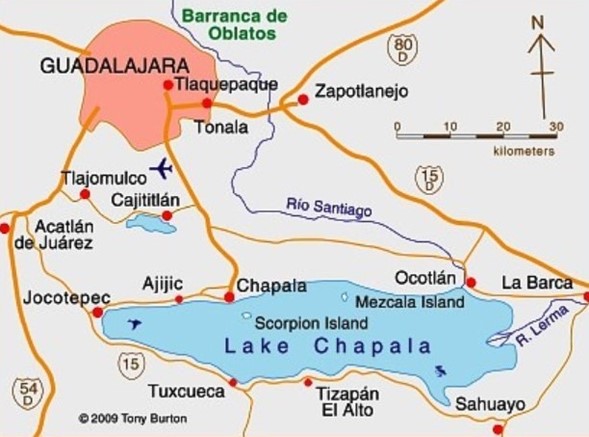 UPAT Background: Chapala Lake, lies on the Mexican Plateau at 6,000 feet (1,800 meters) above sea level in the states of Jalisco and Michoacán. Chapala is Mexico’s largest lake, measuring approximately 48 miles (77 km) east-west by 10 miles (16 km) north-south and covering an area of 417 square miles (1,080 square km). Despite its size, the lake is very shallow and is susceptible to infestations of water hyacinth. It is fed principally by the Lerma River from the east and is drained by the Santiago River, which flows out of its northeastern side. The lake is surrounded by many mountains and sierras and contains three small islands.

Lake’s challenges: The city of Guadalajara has relied on Chapala Lake as a principal source of water since the 1950s. Shortly after, a few consecutive years of poor rainfall dramatically decreased the water level of the lake. The level rebounded until 1979, when Chapala Lake’s water level began rapidly decreasing due to increases in urban water consumption.

Erosion due to deforestation along the lake as well as the Lerma River has led to increased sedimentation of the lake, also contributing to loss of lake depth. The shrinking depth has also raised the lake’s average temperature, resulting in increased evaporation.

Simultaneously, the waters of Chapala Lake are polluted by municipal, industrial and agricultural wastes, coming primarily from the Lerma River. The increased presence of nutrients from the pollution combined with the warmer water has been a boon to an invasive species of water hyacinth.

The increase in water pollution has had devastating effects on the ecology of the lake. Fish stock has decreased dramatically and some endemic species are on the verge of extinction. Contaminated fish stock has also posed a serious threat to the health and livelihoods of people who depend on the fish for food.

The drop in the lake’s water level has uncovered political issues that had been hidden for many years. Its fast decay has raised concern in the surrounding areas and in the scientific community.

The mains of related to the UPAT Chapala are

To read more about the themes, please see here